Remember how excited you were when your favorite show came on? Nickelodeon made your childhood so happy. Well, the things you’re about to read might shatter your illusions.

What happened behind the curtains and the feuds between the stars are nothing compared to some of the highly-inappropriate content on some of the shows that kept you entertained every day. 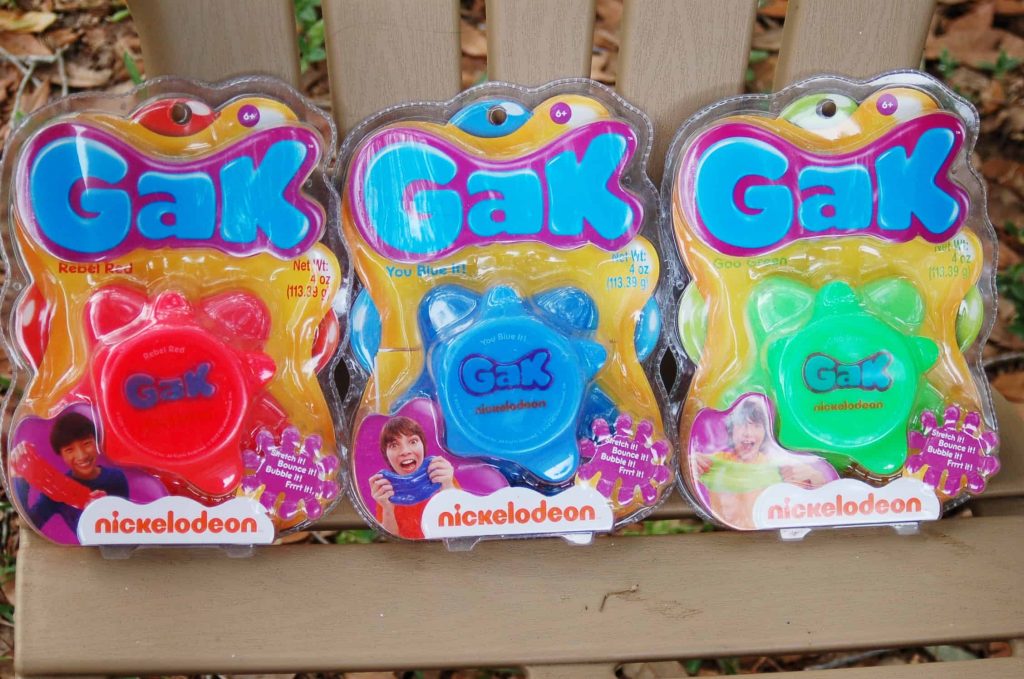 If you grew up in the 1980s or 90s, you must have begged your parents to buy you Gak because it was the coolest thing ever.

What you didn’t know was that at the time, Gak was a slang term for heroin. And the guys at Nickelodeon were very much aware of that.

Why put that in a kids’ show? Not to mention that the green slime was pretty disgusting, now that you think of it! 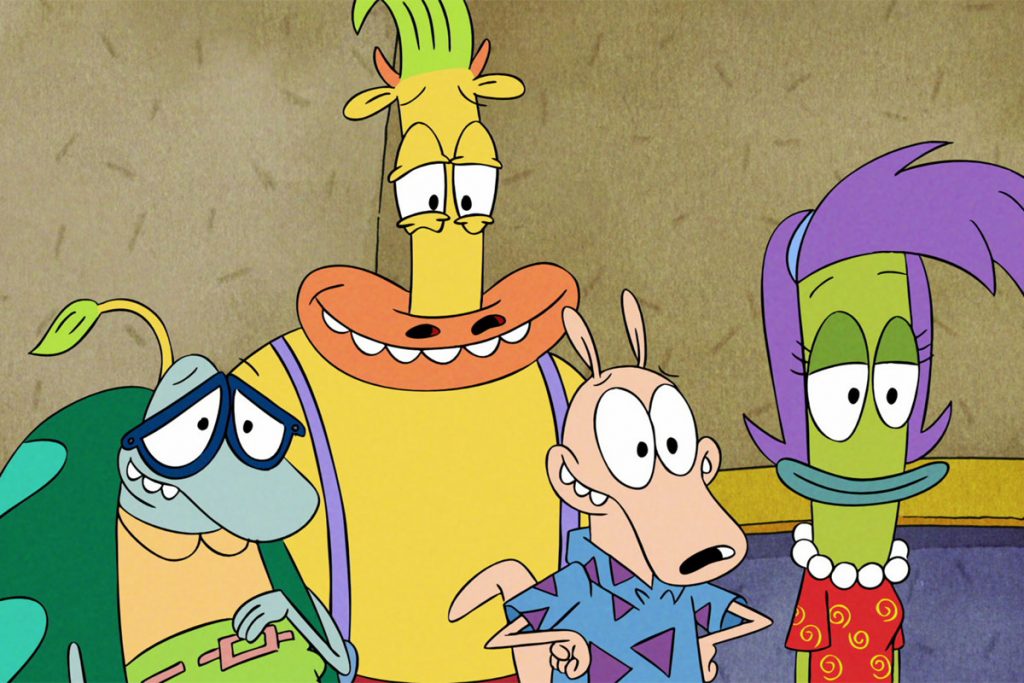 Suppose you got to watch Rocko’s Modern Life as a kid. That’s only because your parents were all too happy to see you safely parked in front of the TV set and out of their legs.

What they didn’t know was that the show was full of sexual jokes that would have made a grown-up blush. Rocko working at a hotline where employees were instructed to be hot and naughty?!

What do you think that was all about? Or going to the No Tell Motel? Premature departure? Would you let your own kids be exposed to that sort of stuff? 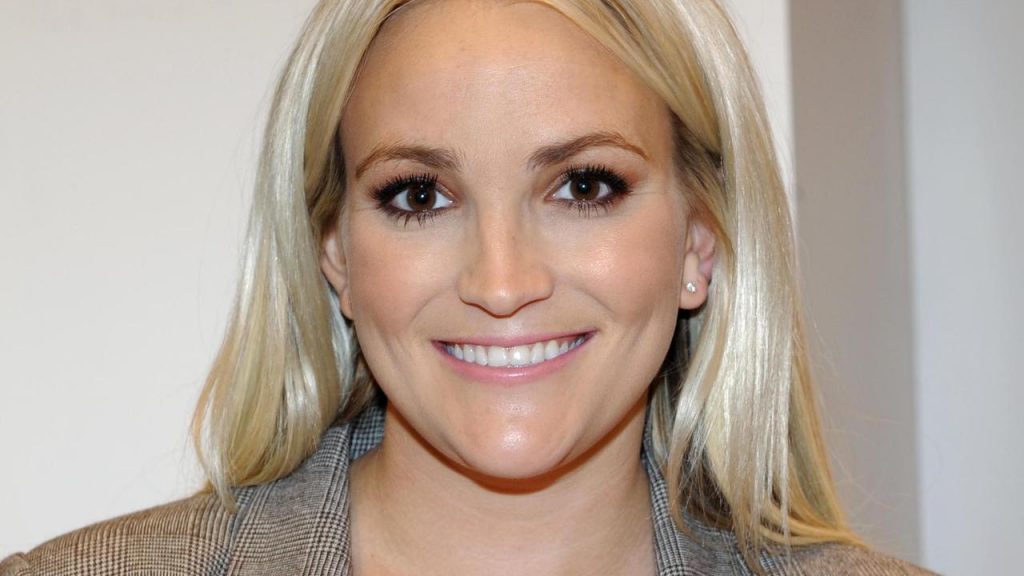 When it came out in 2005, Zoey 101 was an instant hit. The show featured Britney’s sister, Jamie Lynn Spears, as Zoey Brooks, and every girl wanted to be just like her.

What your parents probably did not tell you was the reason why the show was abruptly canceled three years later.

The 16-year old star was pregnant! Not much of a role model for the millions of teens and preteens watching the show. 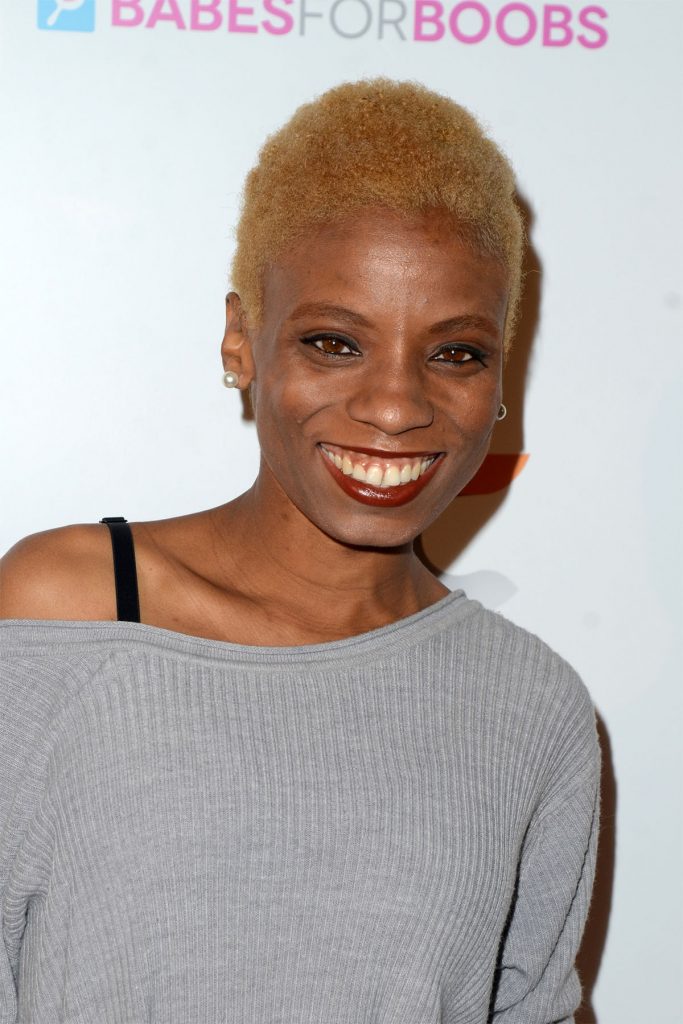 If you thought All That was fun, that’s because you didn’t know all the abuse cast member Angelique Bates went through. Her life was anything but fun.

Years later, she confessed her mother physically and psychologically abused her. And the guys at Nickelodeon knew all about the abuse but ordered her to keep quiet. Now, this is really messed up! 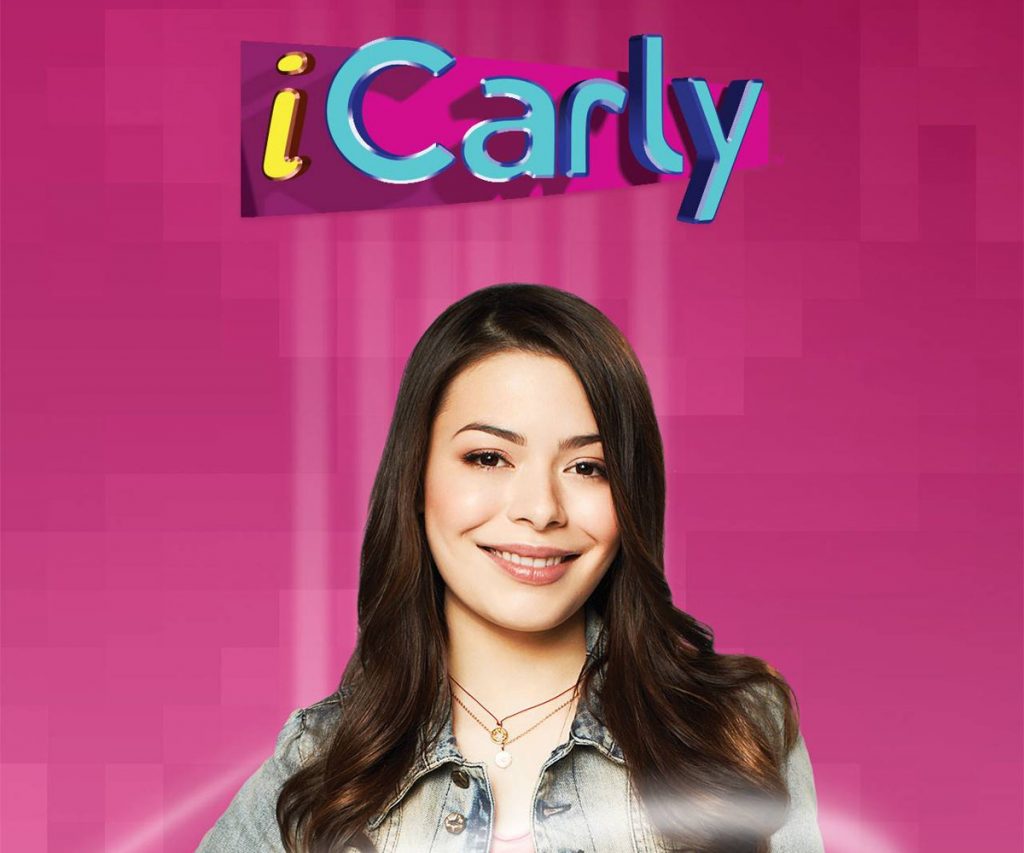 If you want another example that proves the people at Nickelodeon only care about the money, we’ve got the iCarly scandal for you.

In 2014, a woman called Katina Waters, who worked as a stunt double, sued the network after sustaining serious injuries on the iCarly set. As it emerged, it wasn’t the first incident of its kind.

The Sam And Cat Spat 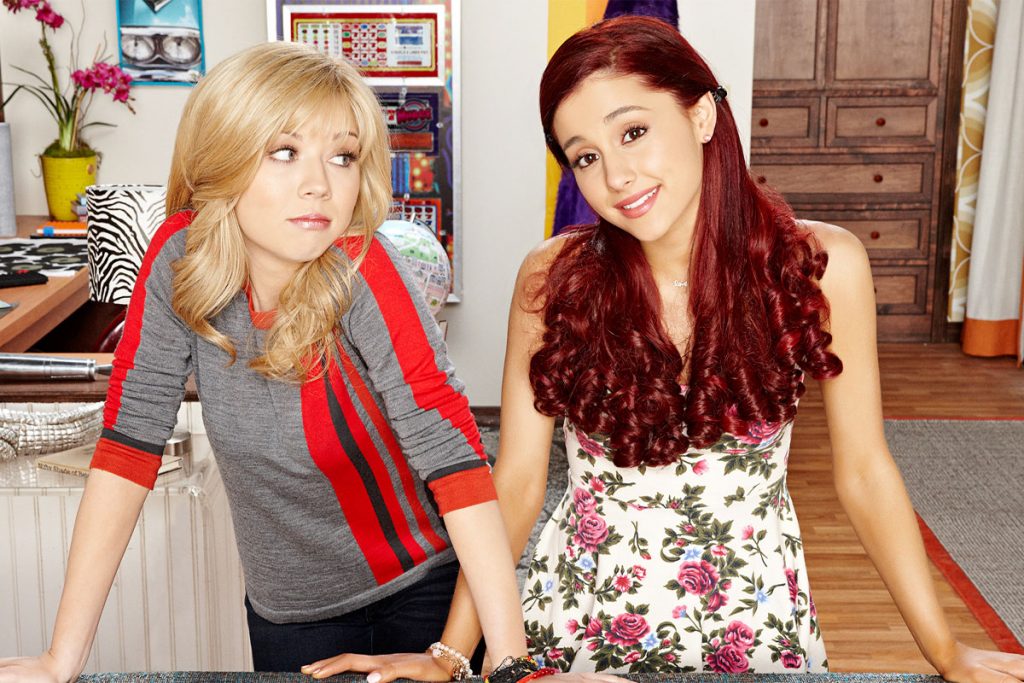 Sometimes it’s better not to know what goes on behind the curtains. Take, for instance, the hugely-popular Sam&Cat show, featuring Jennette McCurdy and Ariana Grande.

The two stars hated each other, and Jennette was mad when she heard Ariana was making more than she did. So mad, she refused to attend the 2014 Nickelodeon Kids Choice Awards super show.

She was trying to force producers to give her money. When that didn’t work, and the show was canceled, Jennette took her revenge by producing a sort of show poking cruel fun at Ariana.

As things turn out, Ariana Grande is still a big star today, whereas Jennette has pretty much disappeared. 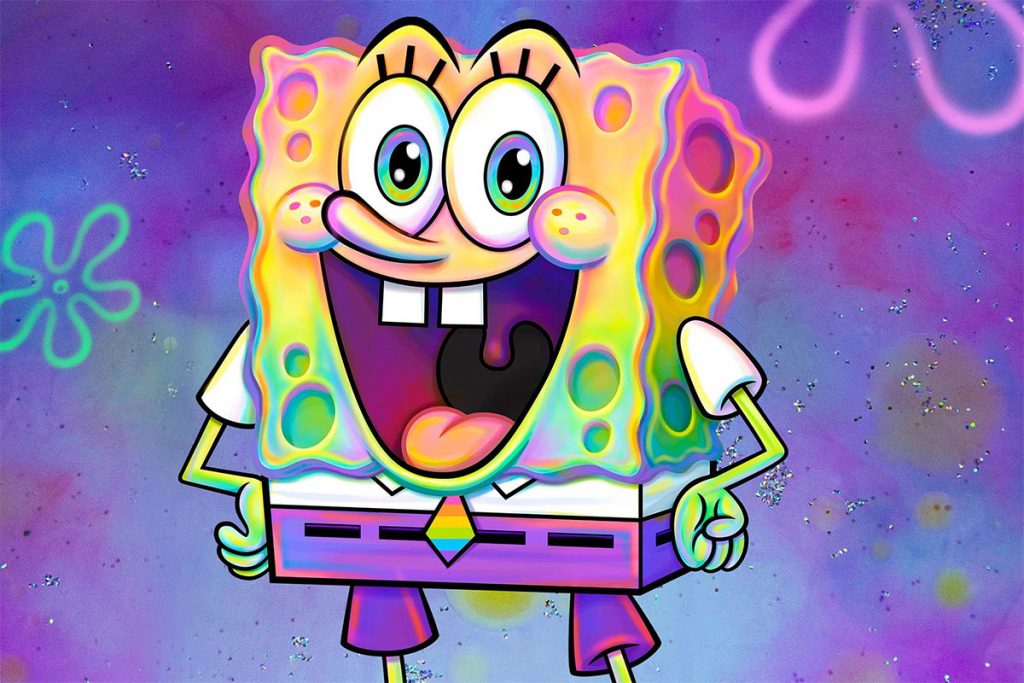 Everybody loves SpongeBob, even to this day. What you didn’t realize as a kid is that poor old SpongeBob was, in fact, a mutant, a victim of the nuclear tests conducted by the US in the Bikini Atoll.

Why do you think he lived in Bikini Bottom? If you think about WWII and all we know about the dangers of radioactive materials, you will see why such references were totally inappropriate for a TV show, let alone one for children. 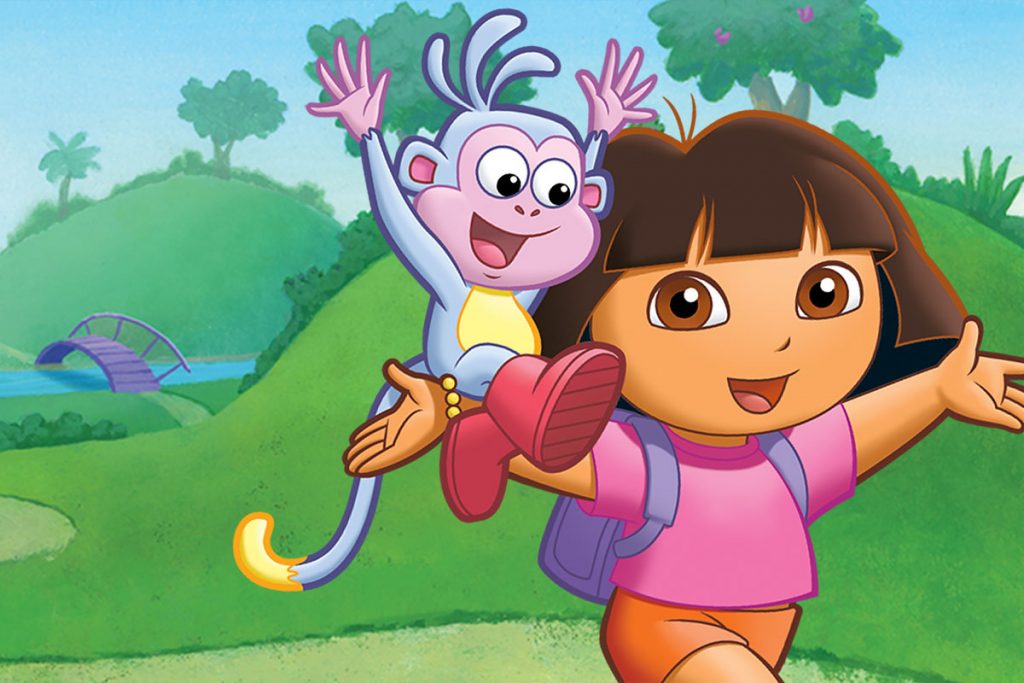 Sweet little Dora didn’t do anything wrong, but the show’s producers did con voice artist Caitlin Sanchez out of a huge sum of money.

Sanchez took over the part in 2008, and it was only later she realized the contract she’d signed was so bad she’d only be making peanuts for all her hard work.

She sued Nickelodeon and the studio settled for some $500,000, but most of the money went to her lawyers. Dora would be so ashamed of such a thing being done in her name.

Hey, Where Did That Dude Go? 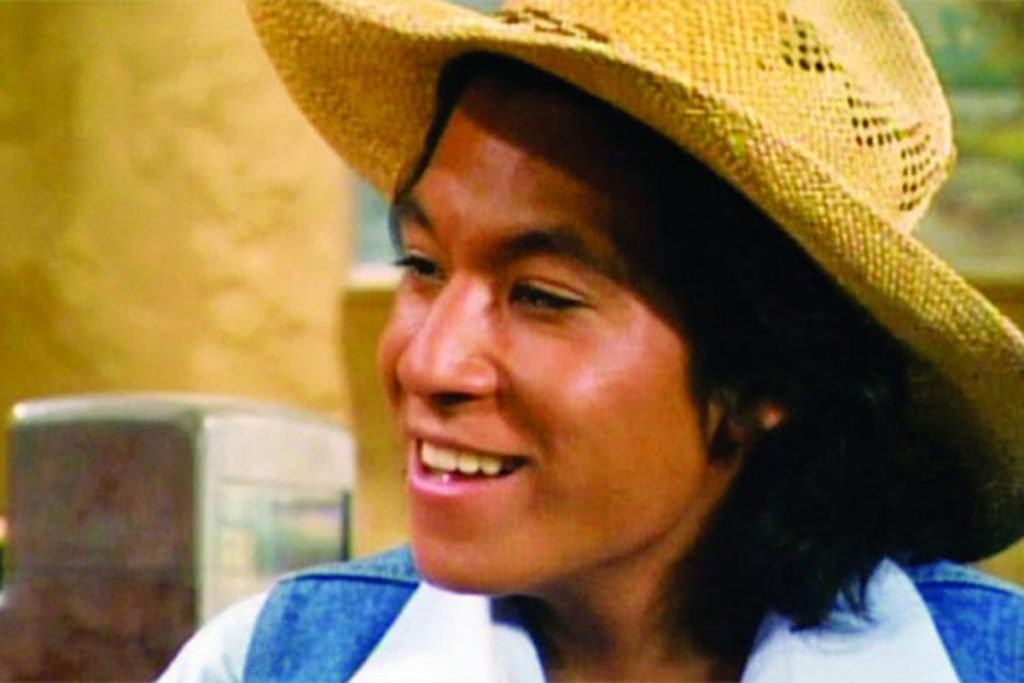 Fans of the Hey Dude show will probably be upset to learn one of its stars, Joe Torres, has practically disappeared.

No one between fellow co-stars and Nick execs has any idea what happened to the boy who played Danny Lightfoot. Is he even still alive? 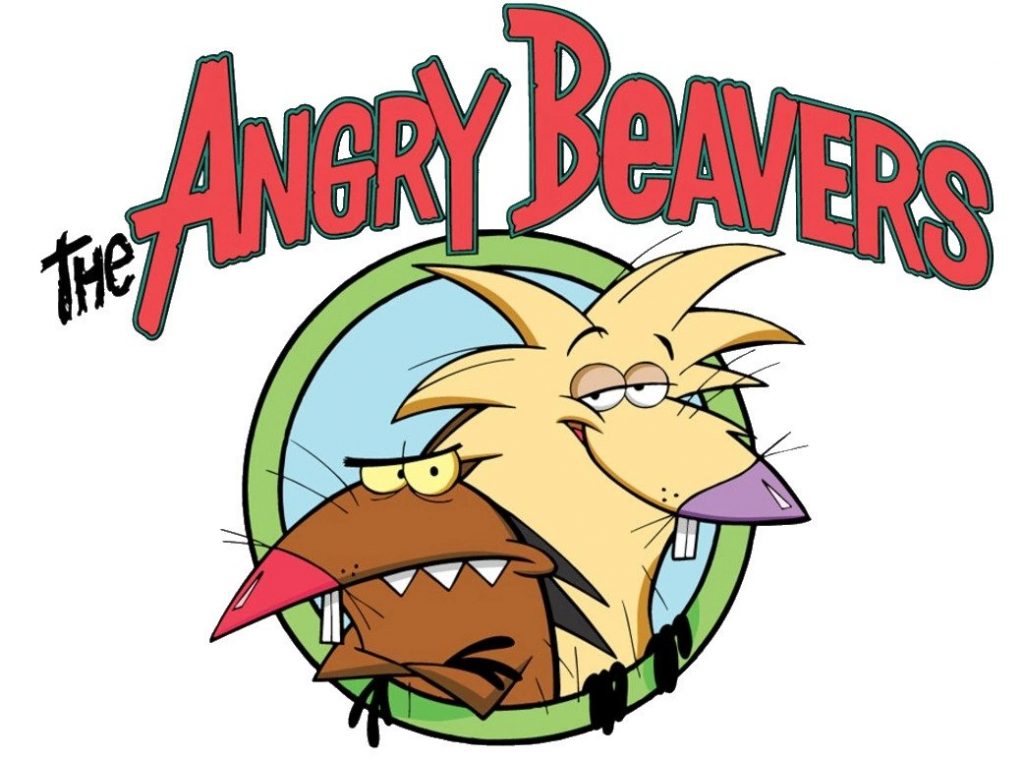 When The Angry Beavers show was canceled in 2001, the show’s creators were so angry they wrote one final episode in which they practically trashed Nickelodeon execs.

The funny part is the studio didn’t realize what was going on and supported the team all the way.

Lucky for them, they got the idea right before the Bye Bye Beavers episode was about to run and pulled it off. That’s why the show never got a proper ending. 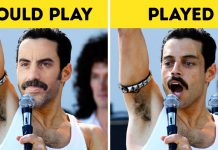