A former fixture in the Disney universe of TV shows, movies and music, Selena Gomez has since made a name for herself as a solo artist and philanthropist.

Who Is Selena Gomez?
Born on July 22, 1992, in Grand Prairie, Texas, Selena Gomez got her start in show business with a two-year run on the kids show Barney and Friends. After a few bit parts in movies, Gomez guest starred on the Disney Channel’s The Suite Life of Zack & Cody and Hannah Montana. In 2007, she was cast as the lead for Wizards of Waverly Place, and in 2009 she released the pop album Kiss & Tell. Other projects over the years include the 2013 film Spring Breakers and the 2015 album Revival, featuring the single “Good for You.” Gomez has also earned praise for going public with her battle with lupus. 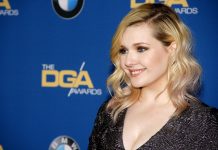 10 Adorable Celebrity Kids Who Grew Up Less Than Innocent 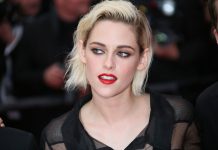 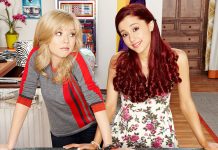 10 Dark Nickelodeon Secrets That Will Ruin Your Childhood