Adriana Francesca Lima is perhaps best-known for being one of the most popular and exotic Victoria’s Secret Angels. The blue-eyed, dark-haired beauty was born on June 12th, 1981 in Salvador, Bahia, Brazil. 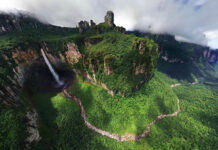 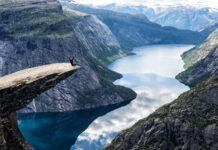 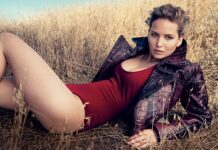 The World’s Most Populous Cities