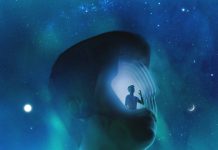 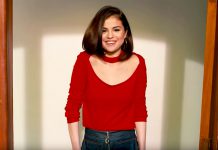 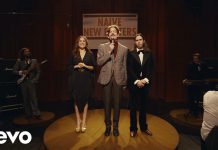 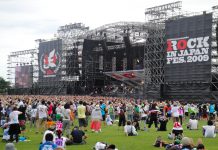 10 Awesome Music Festivals to Check Out This Summer

A few days ago Justin Timberlake announced Man of the Woods, his next album. He released today the first single, Filthy, co-produced by Timbaland. Visually very successful and promising, the rest of the album only has to be at the level musically.

The piece, electro, surprising and quite poorly received by the critics, however, is accompanied by a great clip by none other than Mark Romanek (Never Let Me Go). The American director has established himself as one of the best movie directors in the United States, especially with Jay-Z’s superb The Story of OJ.