If you’re not familiar with Deva yet, this post is for you. Here are things you didn’t know about Monica Bellucci’s daughter Deva Cassel.

Deva Cassel is the older daughter of couple, Vincent Cassel and Monica Bellucci.

Deva Cassel was born on 12th September 2004 in Rome, Italy. She is a fashion model.

She is the older daughter of couple, Vincent Cassel and Monica Bellucci.

From the moment she started modeling she was already working with big names. She got her first major opportunity with internationally known luxury brand, Dolce and Gabbana. 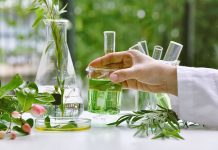 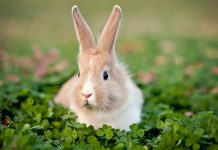