As the world continues to progress in technology and medicine, we continue to develop more and more effective cures for common ailments and rarer diseases.

Medical technology can advance in sudden bursts, such as with penicillin’s accidental discovery, which became the most common antibiotic and saved millions of lives with simple injections.

However, the human race didn’t just suffer and die from every little sniffle and cough it had before our modern era. Even as little as a hundred years ago, medical technology was still primitive compared to what we have now.

And all of that was built based on what came before, what practices worked, and which remedies were rooted in scientific understanding.

Plants have always been the first go-to solution. If something’s wrong in the body, putting something right inside it has been the standard since we knew what food was as a species. And one plant has been ignored for its healing benefits.

A plant that has no complicated growth cycle or single biome in which it can routinely bloom. It’s a little, common stalky leaf called lettuce. 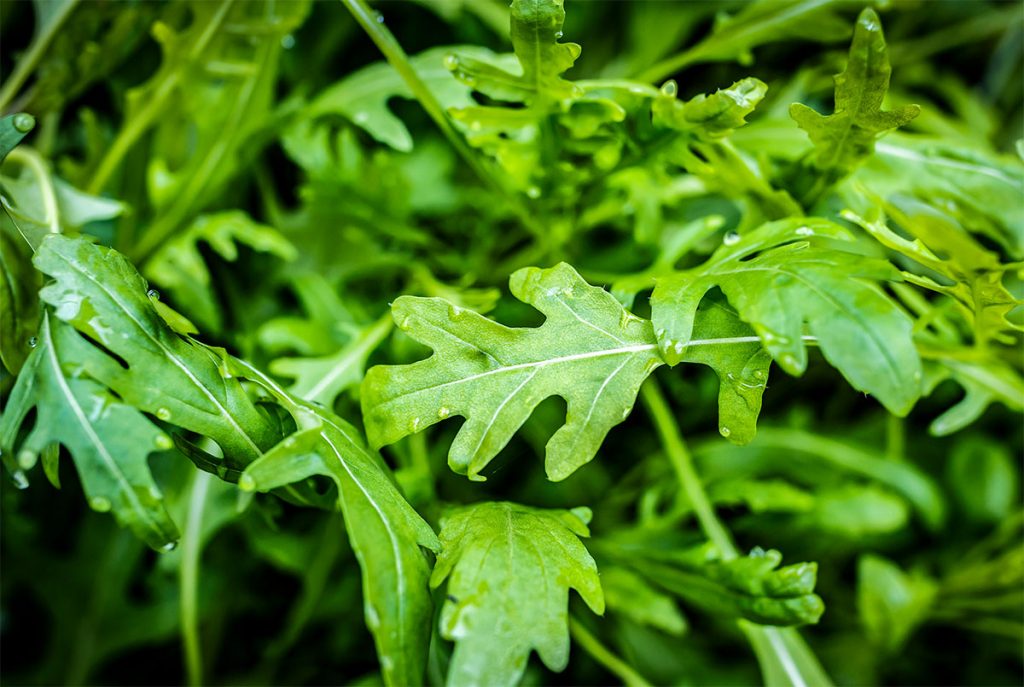 This isn’t the grocery store aisle lettuce. Lactuca virosa, otherwise known as wild lettuce, or tall lettuce, is a specific kind of lettuce that is mostly found growing naturally along the coast of Great Britain and has since been spread around the world where it finds habitation in California, Australia, and even Pakistan.

It’s a highly endurant plant that can grow almost anywhere. 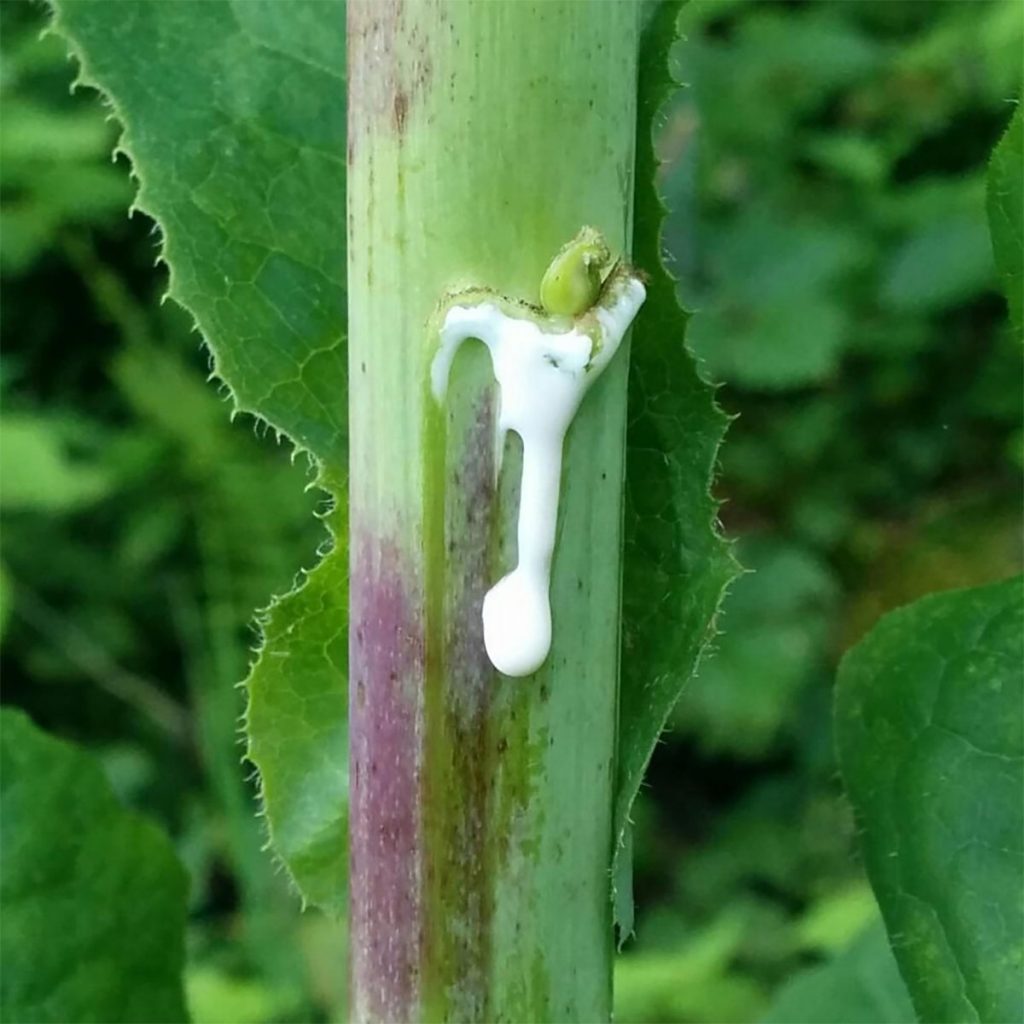 What makes the lettuce great enough to earn its name of “great lettuce” is what’s inside of its stem, specifically.

A milky white substance called lactucarium can be taken from the plant and used as a medicine that treats pain. It’s essentially a mild opiate or pain reliever, where the lettuce gets another name: Opium Lettuce.

Despite its name derived from its secretions, the rest of the plant has used and treats various diseases. The pain relief aspect requires some refinement, but the lettuce can have surprising effects when used by hand.

For one, the extract can help treat bronchial problems like whooping cough or acute symptoms of asthma and has been known through folk tales and experimentation to treat a host of problems from insomnia to circulation, swollen male parts, and cramping lady parts. 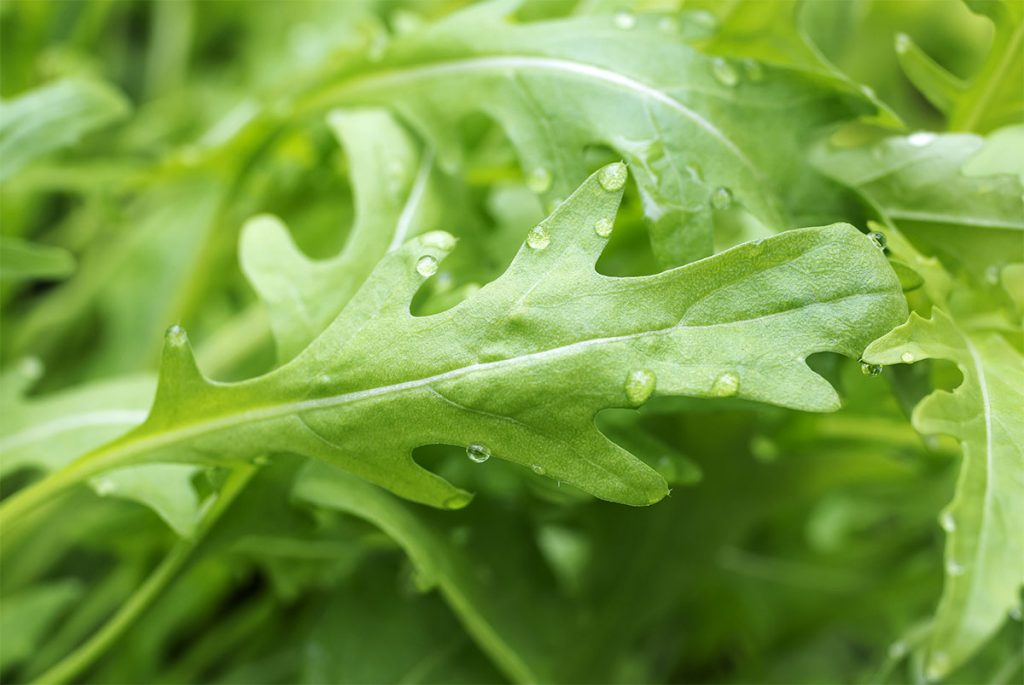 There are many different kinds of lettuce in the wild. Some are used for store-bought salad ingredients, but those often lack the essential parts, the stems, where the calming substance gathers.

The lactucin and lactucopicrin, which generate the medical sensations, are found most abundantly in wild lettuce.

It has more of these natural components than any other lettuce species and more than any wild plant. Dandelion, a close relative, and chicory root have some but aren’t as easily edible as lettuce. 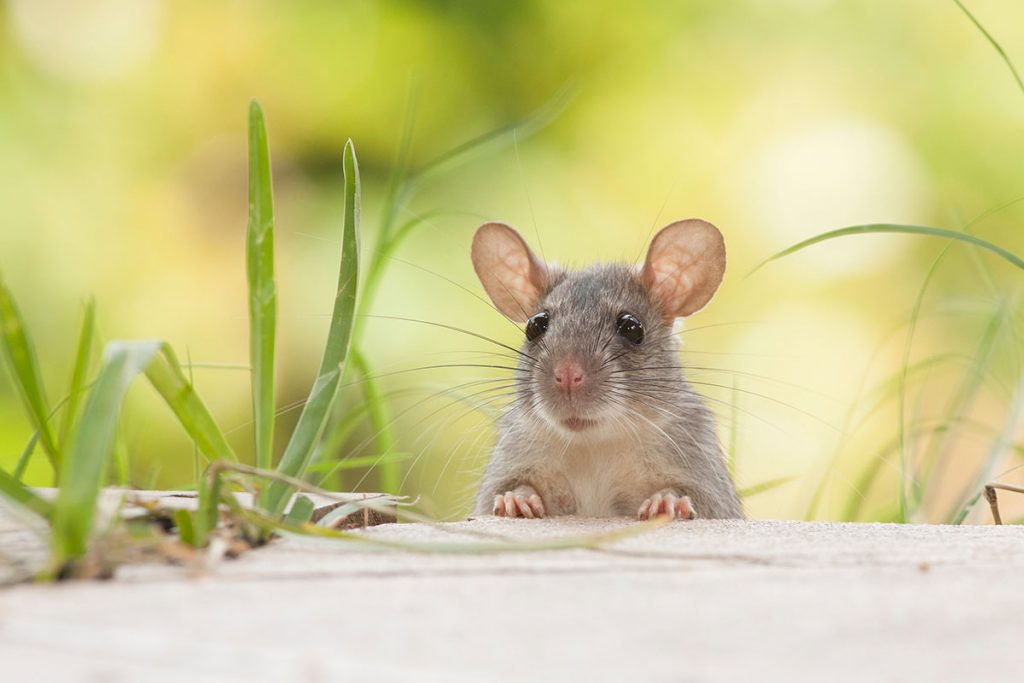 The factual, scientific backing on how beneficial wild lettuce is is still up for debate. Various tests have been conducted to test its various medicinal properties within the same parameters as other compounds.

When mice were fed with a mix of lactucin, lactucopicrin, and ibuprofen, the mice that confused the wild lettuce juice were more relaxed and reacted with less pain to the tests conducted. 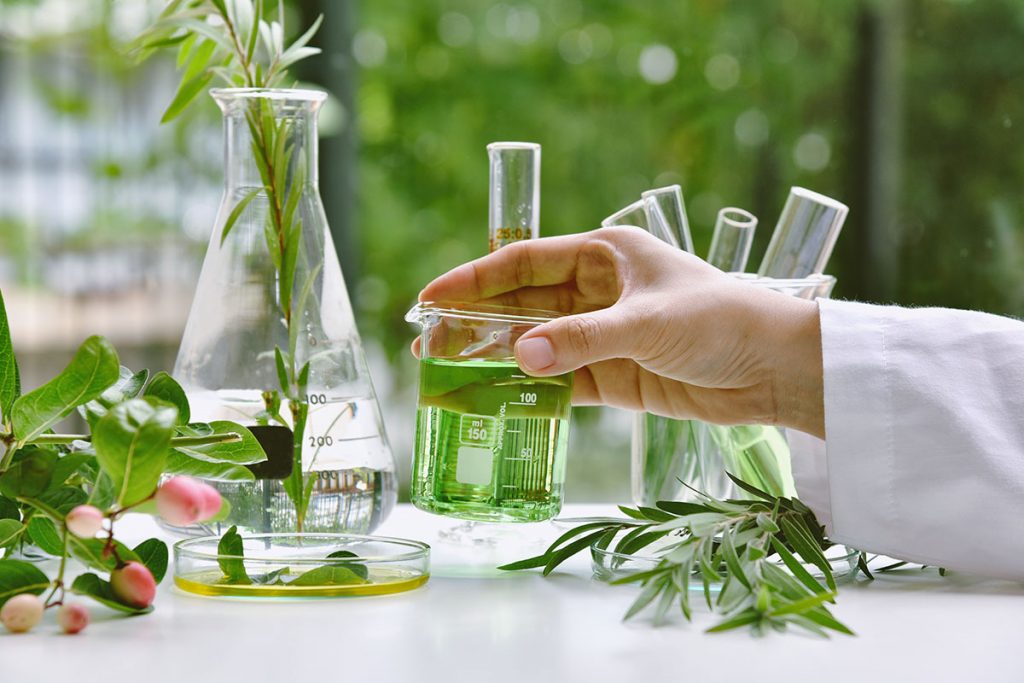 The studies on the brain’s chemistry and the many compounds located inside of it are still ongoing.

As scientists desperately search for cures to some of the most complex diseases which affect the most sensitive organ in the body, they found that the lactucopicrin can increase neuritogenesis in brain cells, allowing them to form more links that can inhibit the onset of Alzheimer’s and other diseases of the complicated mind. 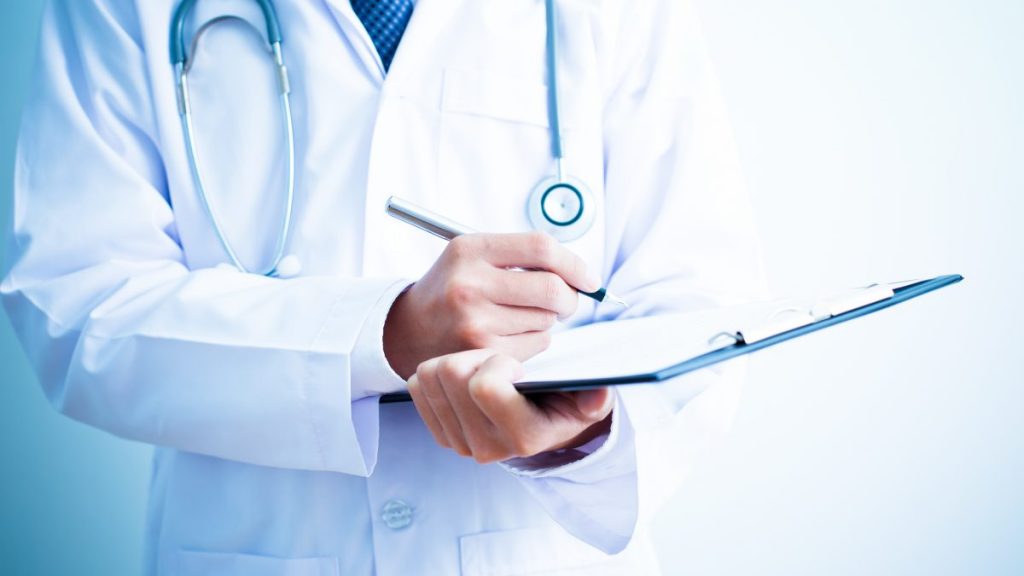 As ancient as wild lettuce is in the medicine world, we now know far more about the adverse effects of old wives’ tale curatives than before.

What cured a cough one day could cause something worse the next. The compounds inside of it, natural as they are, are drugs that change the body’s chemical balance to provoke a sudden change.

Some changes are good, but others can be bad, and wild lettuce should not be abused just because some parts are good. 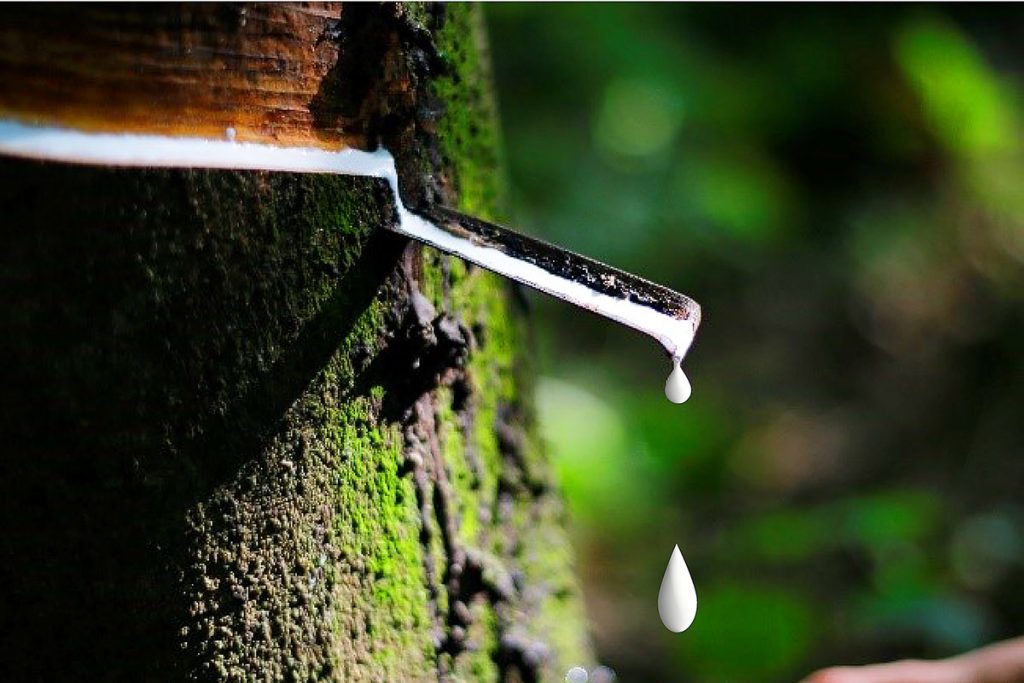 The secretions produced by wild lettuce are a type of latex. When you hear that word, if you think of gloves, know that latex is a natural extract from plants like trees.

It’s what rubber is made out of; the sticky extract from rubber trees collected to make solid rubber isn’t the sap; it’s the latex.

As such, wild lettuce and its extract can provoke allergy attacks in people instead of latex products. It’s also a stalky vegetable, and standard wild plant allergy warnings should apply. 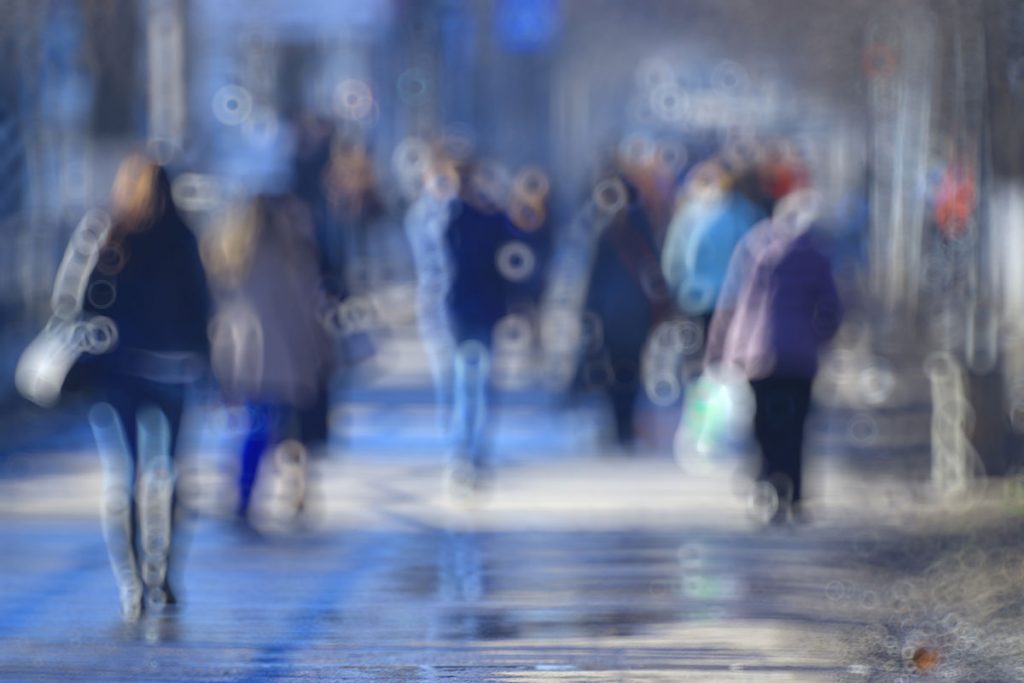 Some side effects of wild lettuce have been known. One is a mild sense of euphoria, hence the opioid connection, as the compounds work on various brain parts.

Wild lettuce may have helped our ancestors, but we’re much smarter. It’s better to consult with a doctor about it first or try something safer to ease the pain. 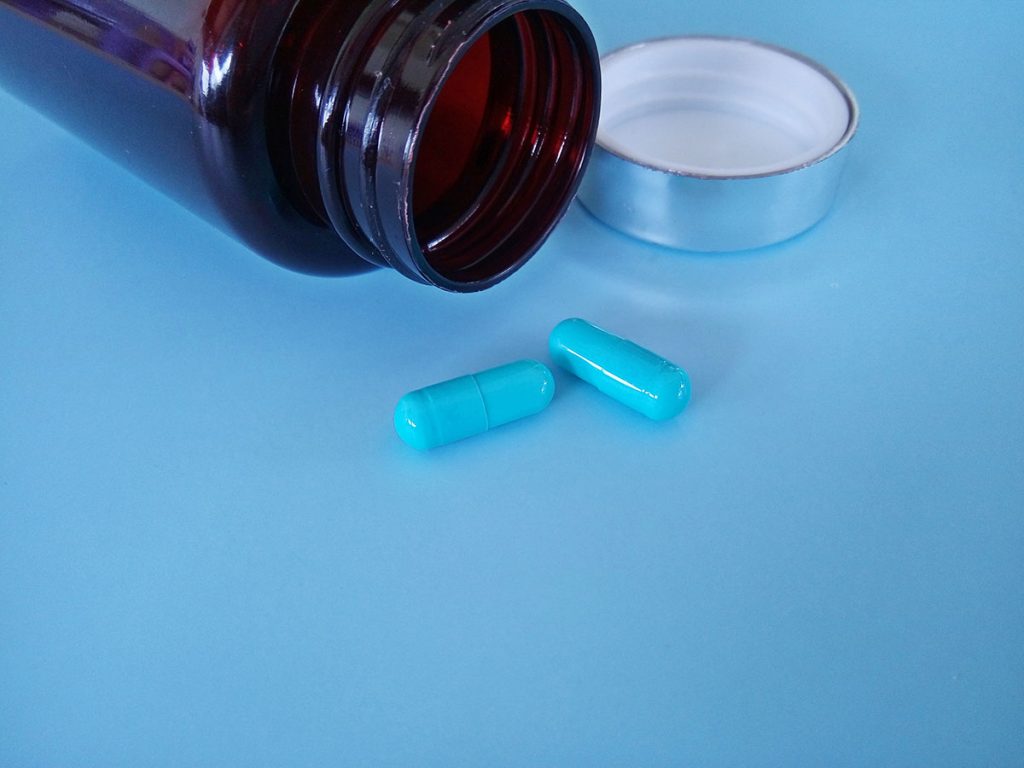 Wild lettuce is normally available in pill or capsule form, where the important bits have been extracted as an alternative to ibuprofen or acetaminophen.

For those who want a solution to pain ongoing pain but can’t ingest either of the most common over-the-counter types of pain-relieving drug, wild lettuce can be a welcome alternative.

As with any drug, research and confirmation are essential. The world is full of natural solutions to our ever-present problems.

Even as science advances, nature will offer us its answers, but it’s up to us to find the best way to deal with things for ourselves.

Top 10 Fastest Animals in the World