It seems Donald Trump’s dreams of a ‘military-style sendoff’ have been dashed, as defence officials have confirmed a military farewell is not being planned for the departing president.

With Joe Biden set to take over the White House on Wednesday, January 20, Trump has reportedly been making plans for his final days in power. 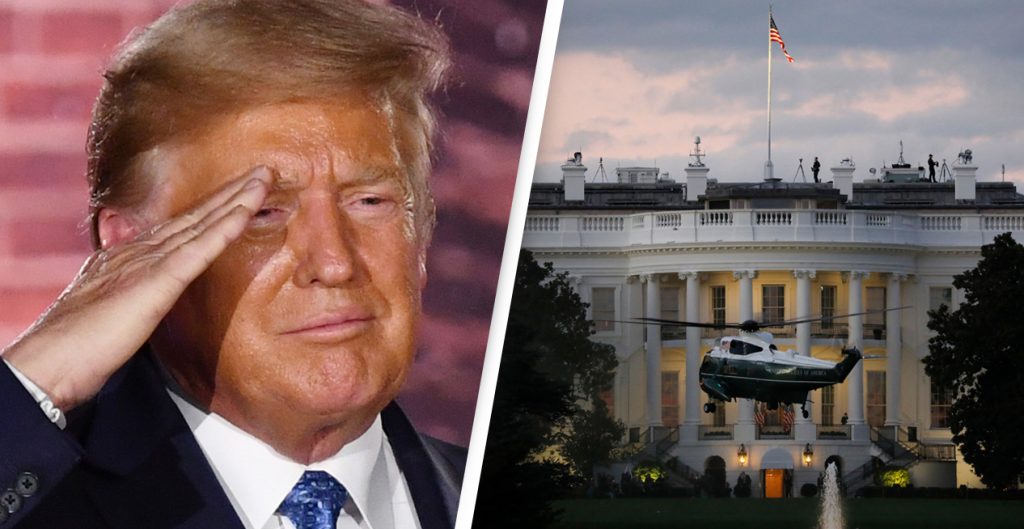 One person with whom he discussed the matter told CNN Trump had expressed ‘interest to some in a military-style sendoff and a crowd of supporters’, but in light of his involvement with the January 6 protest at the Capitol, it seems he’s not going to get everything he asks for. 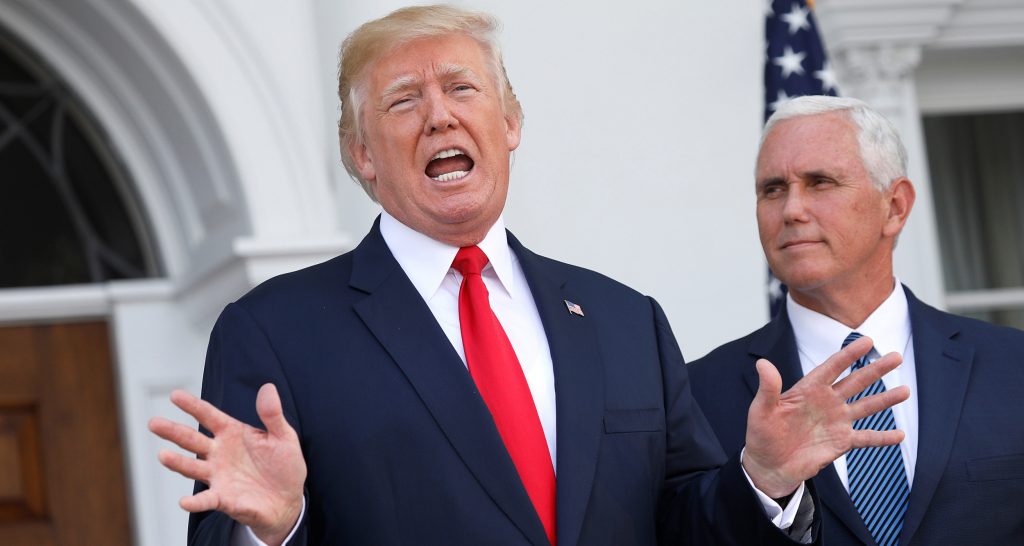 The departing party then takes a helicopter from the Capitol to the military base outside Washington, DC, which is home to Air Force One and other official government and military aircraft, NPR reports. Past presidents have made addressed staff and reporters before leaving on their plane.

The typical order of events will be different this year, as the POTUS has already announced that he will not be attending the ceremony on Wednesday, becoming the first living US president in more than a century to miss the event. Instead, White House officials are planning a farewell ceremony on Wednesday morning, according to a copy of the invitation seen by Bloomberg News. 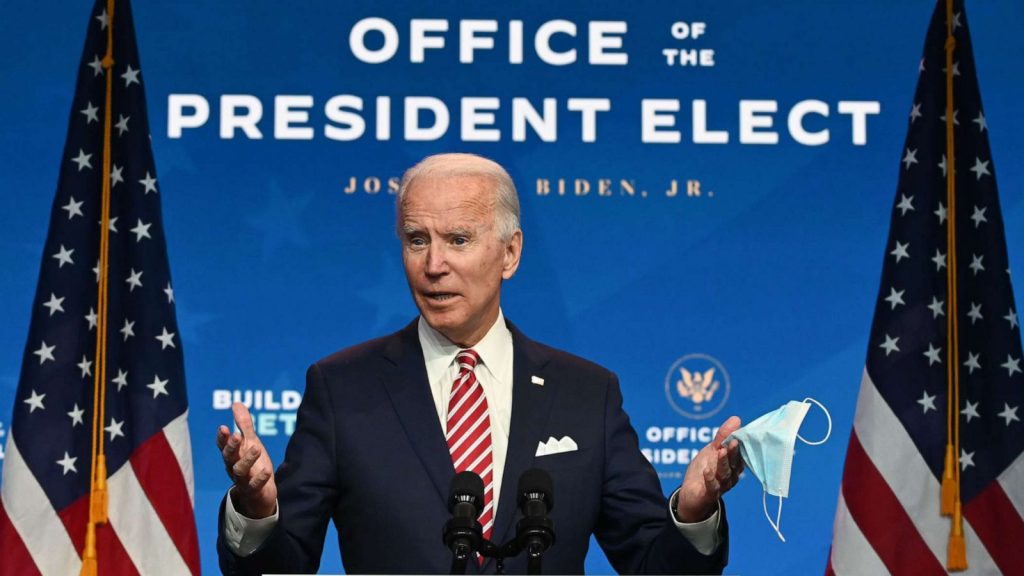 Trump’s alternative event is set to take place at 8am at Joint Base Andrews, after which Trump will depart for Florida on Air Force One. Two senior defence officials have confirmed to Defense One that no military farewell is being planned for Trump.

Invitations to the farewell have been sent to Trump’s supporters, including former administration officials and other backers, asking them to arrive by 7.15 am. By the time Biden is inaugurated at midday, Trump will be at his Mar-a-Lago resort.

The president’s decision to miss the inauguration ceremony comes after his supporters stormed the Capitol building in protest of the presidential election results. The insurrection resulted in the death of five people, and consequently led to Trump being impeached for the second time.

Announcing his decision on Twitter, he wrote, ‘To all of those who have asked, I will not be going to the Inauguration on January 20th.’

Following the riot, Trump declared a state of emergency in Washington DC, calling in federal assistance to support the District’s response efforts. The Pentagon has authorised up to 25,000 National Guard members to help provide security for the inauguration. 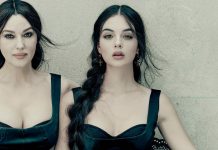