Amazon founder Jeff Bezos has announced he will be flying to the edge of space next month, accompanied by his younger brother, Mark Bezos. 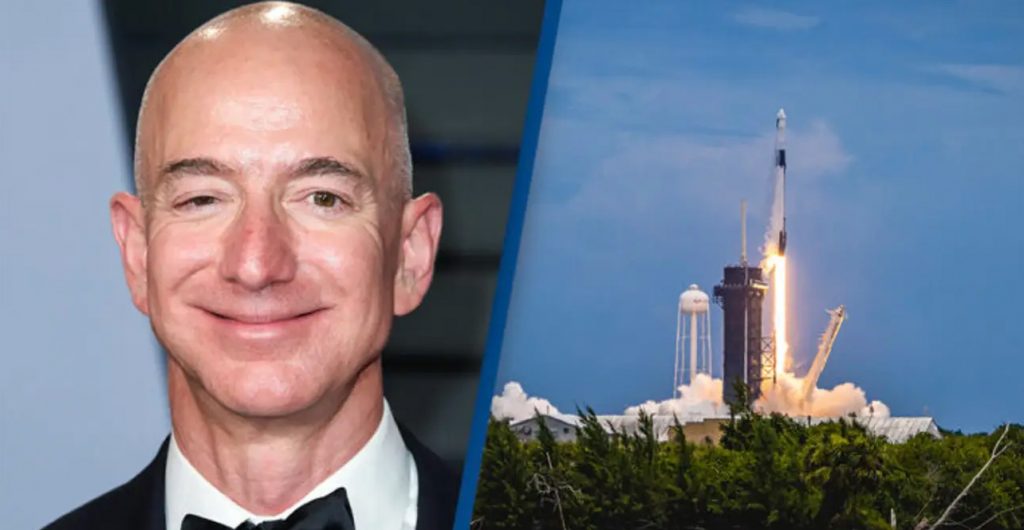 Bezos’s space company Blue Origin made the announcement early this morning, June 7, with the Bezos brothers set to join the lucky winner of an auctioned seat on the first manned flight of New Shepard, Blue Origin’s reusable rocket.

The online auction will come to a close on June 12, with bidding having already reached $2.8 million. There have been almost 6,000 bidders from 143 countries around the world, with the rocket due to launch on July 20.

Ever since I was five years old, I’ve dreamed of traveling to space. On July 20th, I will take that journey with my brother. The greatest adventure, with my best friend.

Speaking about what the flight will mean to him in an Instagram video, Bezos said:

You see the earth from space and it changes you. It changes your relationship with this planet, with humanity. It’s one earth.

I want to go on this flight because it’s the thing I’ve wanted to do all my life. It’s an adventure. It’s a big deal for me.

Named in tribute to Mercury astronaut Alan Shepard, the first American to travel to space, New Shepard is designed with the intention of taking astronauts and research payloads beyond the Kármán line, the globally recognized boundary to space.

The rocket is set to launch from the remote town of Van Horn, Texas, located approximately 100 miles east of El Paso, with the flight itself lasting for around half an hour.

Passengers will be flown to the edge of space, at which point they will unbuckle their seatbelts and float around for a few minutes before making their return journey to Earth.

As per a statement from Blue Origin:

The winning bid amount will be donated to Blue Origin’s foundation, Club for the Future, whose mission is to inspire future generations to pursue careers in STEM and to help invent the future of life in space.

If you have a spare few million knocking about, you can check out how to register for the auction here. 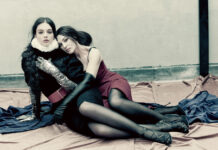 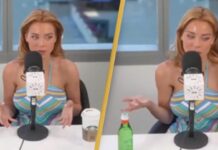 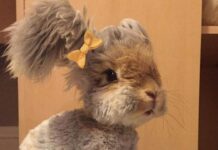 How to Find True Happiness

The Best Free Movies You Can Watch on YouTube Right Now