We love to exhibit healthy and happy relationships, so we decided to look closer to the relationship between Kate Hudson and stepfather Kurt Russel.

Kate Hudson has had a great relationship with her stepfather, Kurt Russell, for nearly her entire life.

The relationship between Kurt Russel and Kate’s mother is something else. 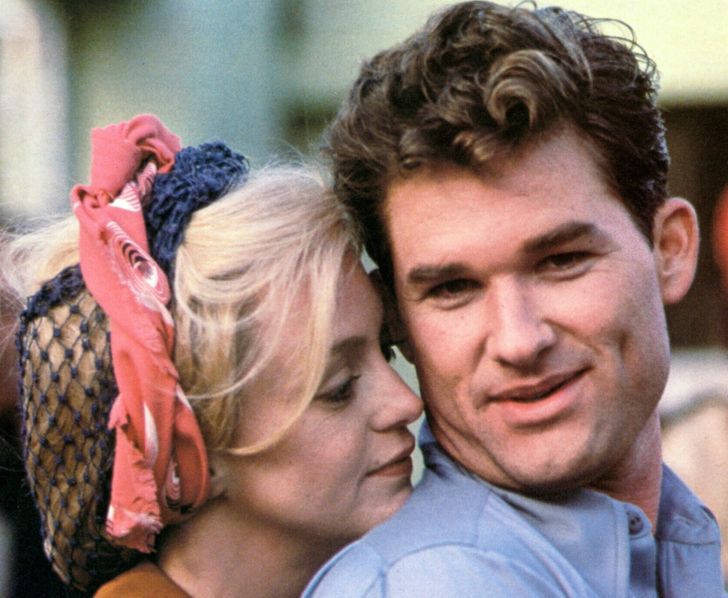 Kurt and Goldie first met on the 1968 set of The One and Only, Genuine, Original Family Band, and even though there was an instant attraction between the 2 of them, the timing wasn’t right until they met again in 1983 and started dating. At that time, Kurt was a father to Boston Russell, while Goldie had 2 children Oliver and Kate from her marriage to Bill Hudson. 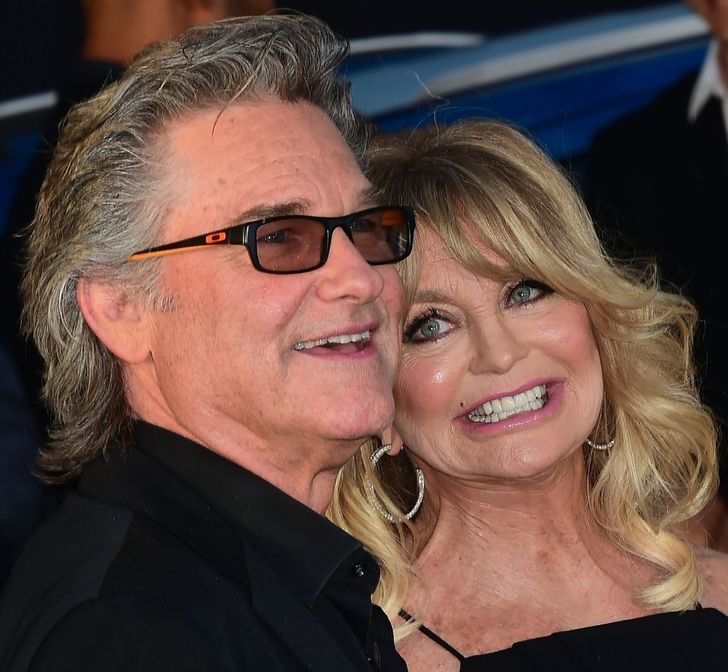 These 2 Hollywood stars have been doing things their own way — they shared a home and put together a big happy family without tying the knot. After nearly 4 decades together, the couple’s relationship is still stronger than ever, making our heads turn with their unique love story and blended family. 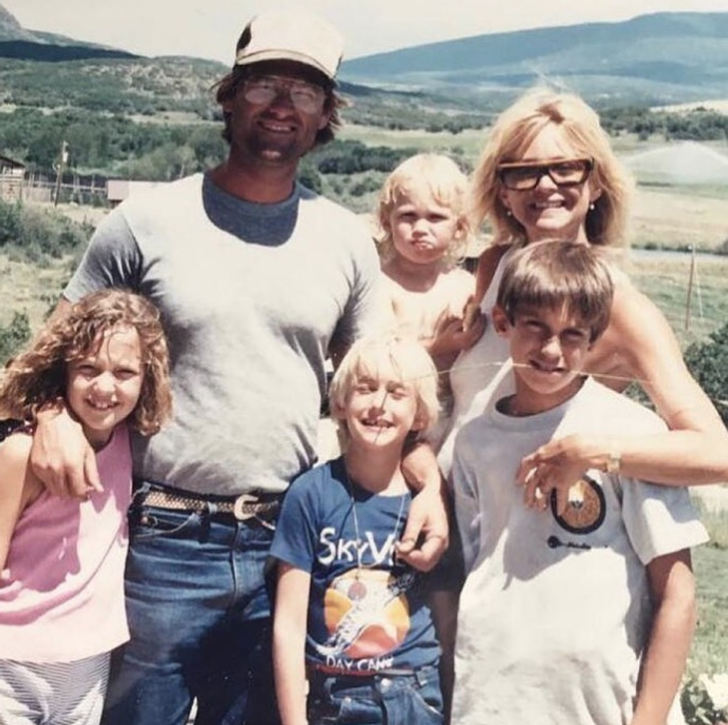 After ex-husband Bill Hudson left the picture, Kurt took over and accepted his new role as a partner and a father to Kate and Oliver. He showed his loving side and made Goldie fall for him, she recalled Kurt’s amazing interaction with her kids when they were coming to set, saying, “He was amazing with them, he was such a natural.” 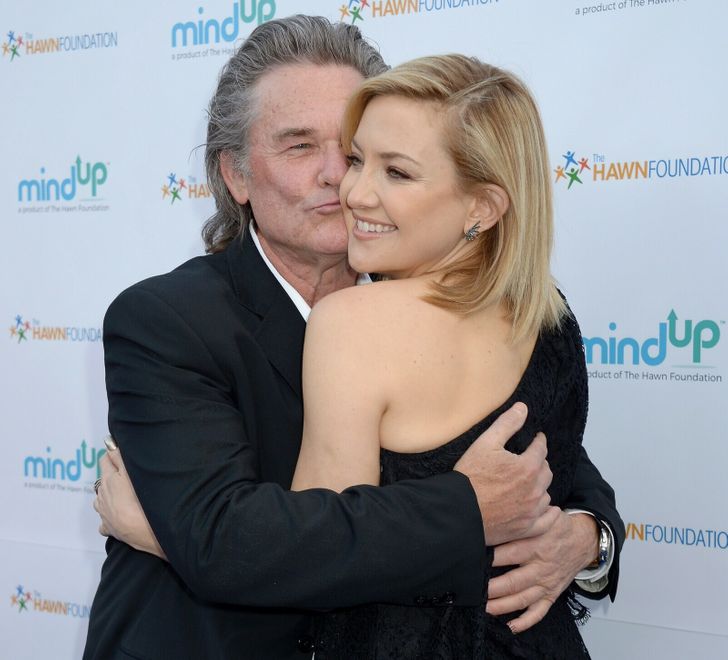 Kate was only 3 years old when Goldie brought Kurt home for the first time. He sat down next to her and watched her sleep, their bond started right then and the rest is history. Kate grew up with him and had one of a kind relationship with her “Pa,” as she likes to call him.

She once said: “This is a man who made his family his number one priority his whole life. Never missed a school play, a soccer game, a hockey game, a dance recital, and the list goes on and on”.

When Kurt opened his heart to love Kate and support her through anything, he proved that fatherhood runs deeper than blood. To this day, he holds dear even the smallest memories of her childhood: “For Kate, many of those red-letter days were plays that she did at school or a song she would sing. I’d hear her in her bedroom and then peek in the room and she’d be jumping off her bed and do it for hours, those for me are things that I remember.” 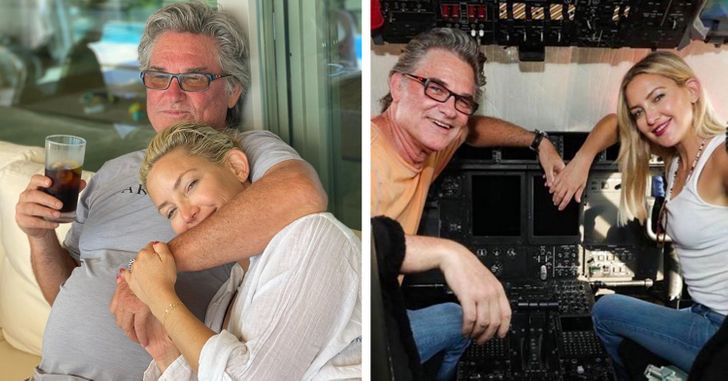 On his 70th birthday, Kate dedicated a post to express her love and gratitude to her beloved father Kurt Russel. She wanted to show the world how grateful she is for having him in her life: “Always get back on the horse, kinda dad. Never miss a show or game, kinda dad. Kids before anything, kinda dad… He’s an original. One of kind. A powerful, intelligent, talented, loyal family man. He has taught me that we can all exist with immense love through our differences.” 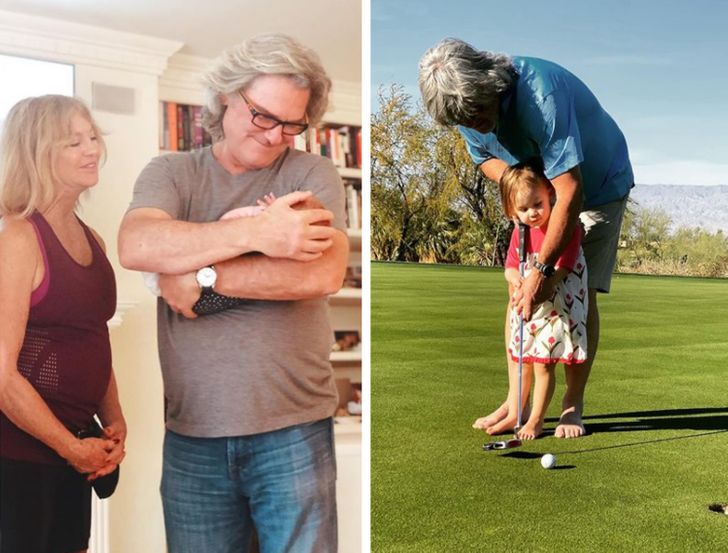 There’s no denying that Kurt is a great father! Shortly after Kate became a mom, he embraced his new exciting role as a grandfather. In a recent interview with him and Goldie, he mentioned: “It’s really fun to be able to do something that is basically for your grandkids.” To this day, Kurt continues showing his love and support to his big happy family, remaining the loving affectionate father figure for Kate.

Do you believe it’s possible to have an amazing relationship with a stepfather? We would love to hear similar stories from you!