The second season of The Umbrella Academy will drop on Netflix on July 31.

Based on the Dark Horse Comics series of the same name, created by Gerard Way and Gabriel Bá, the show follows ‘a dysfunctional family of adopted sibling superheroes who reunite to solve the mystery of their father’s death and the threat of an impending apocalypse’.

The first season hit the streaming platform in February 2019. Within its first month of release, Netflix reported 45 million households had watched it, sparking its renewal. 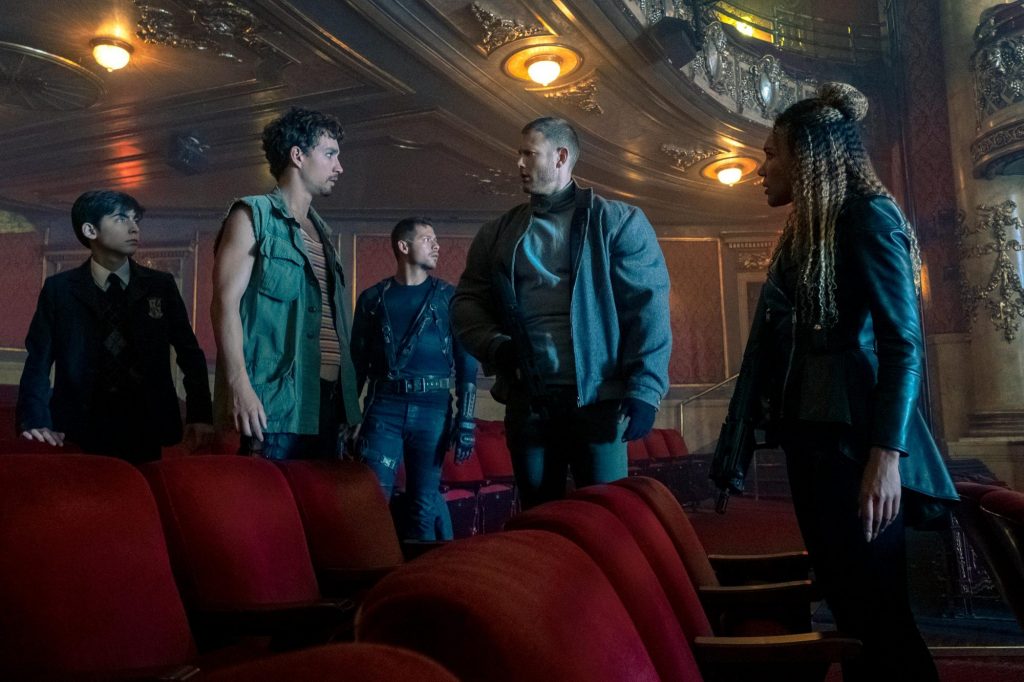 In a nod to the pilot episode of the inaugural season, stars Ellen Page (Vanya), Robert Sheehan (Klaus) and Tom Hopper (Luther) dance around their respective homes – due to quarantine – in the announcement trailer. 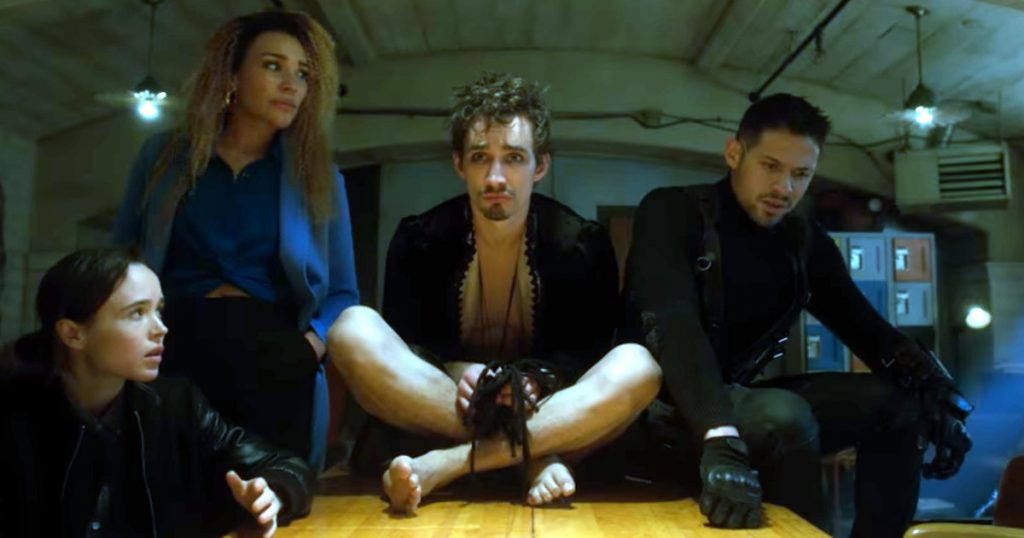 There’s some new faces for the second season too: Good Omens‘ Yusuf Gatewood will play Raymond, a born leader; Marin Ireland will play Sissy, a no-nonsense mum from Texas; and Humans‘ Ritu Arya will play a twisted ‘chameleon’.

As the first season drew to a close, the siblings managed to make up and reconcile. However, they weren’t particularly successful in stopping the aforementioned apocalypse, a significant change from Way and Bá’s source material.

In an earlier interview with Entertainment Weekly, prior to the show’s renewal, Blackman explained he wanted to have a ‘really good cliffhanger’. ‘I also thought it was too easy for this family to come together in eight days and save the world. It has to be trickier than that,’ he said.

I wanted to have an ending where they sort of came together as a family, but they didn’t achieve the greater goal of saving the world. If we get a second season, we’ll see how they’re gonna end up.

These guys aren’t dead, but we don’t know what happens. I thought it told a lot about who this family was, which is they couldn’t quite get it together. Their wonderfully dysfunctional family couldn’t quite win the day. I thought that was very telling for the season.

The first season landed a 75% rating on Rotten Tomatoes, with Detroit News’ Adam Graham saying it’s ‘worth the enrollment. As creator Way once sang, welcome to the black parade.’

The second season of The Umbrella Academy will drop on Netflix on July 31.