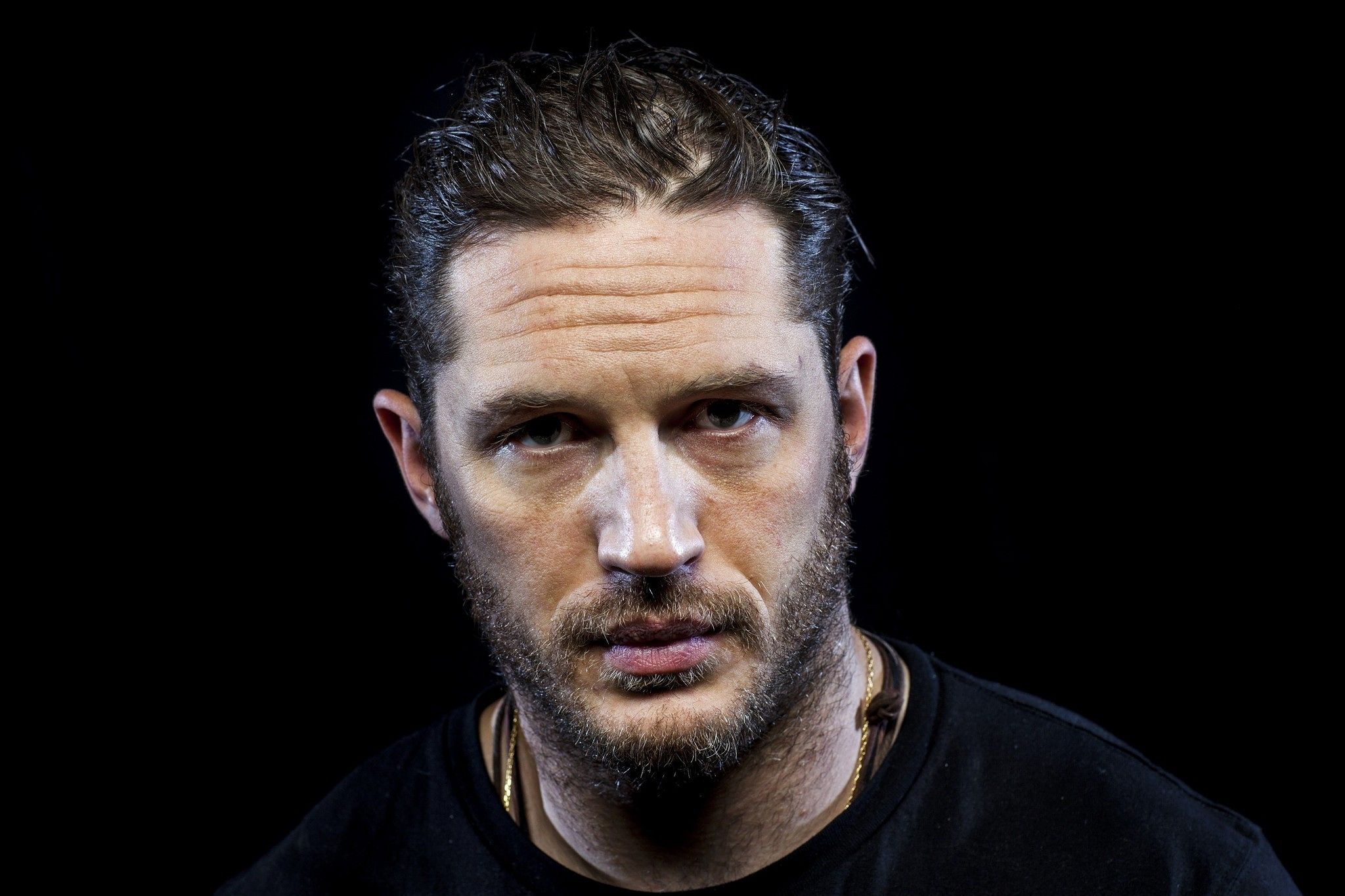 Tom Hardy is a British actor best known for his roles in films like ‘Inception,’ ‘Mad Max: Fury Road’ and ‘The Revenant.’

“No matter how much you can prepare for [auditions], there’s nothing worse than the anticipation. It’s always the killer of everything. The actuality of doing something is normally a lot easier than the waiting for it.”[from interview with IGN published on December 9, 2002.]”
—Tom Hardy

Tom Hardy was born Edward Thomas Hardy on September 15, 1977, in Hammersmith, London, England. The only child of comedy and novel writer Edward Hardy and artist mother Anne, Tom Hardy suffered from alcoholism, drug addiction and delinquency during his teen and early adult years.

Despite his demons, Hardy went on to pursue acting at the Richmond Drama School and the prestigious Drama Centre London. His intense commitment fine-tuned Hardy’s acting skills. In a December 2002 interview with IGN, the actor stated, “When other schools would be doing, sort of, 30 hours, we were doing 60. And we’d be doing stuff that would prepare you in a very different way.”

Tom Hardy came into the limelight in 2001 with his first role in the acclaimed HBO war drama miniseries Band Of Brothers. That same year, he acted in the hit war film Black Hawk Down, playing a soldier left behind. Breaking out of military dramas, Hardy won the role as the lead villain in the film Star Trek: Nemesis (2002), starring opposite Patrick Stewart.

Over the next several years, Hardy starred in several film and television projects. In 2006, he collaborated with Shotgun director Robert Delamare to launch an underground theater company. He directed Blue On Blue, a play written by his father, and his role in Stuart: a Life Backwards (2007) garnered him a best actor honor nomination from the British Academy of Film and Television Arts.

In 2008, Hardy was cast in a unique role as a gay hoodlum in the film RocknRolla, directed by Guy Ritchie, and achieved a British Independent Film Award (best actor) for his turn as Britain’s most violent prisoner in Bronson. He tackled playing Heathcliffe in Wuthering Heights the following year, and gained more fame for his portrayal of Eames in Inception (2010), a surrealist blockbuster helmed by Christopher Nolan.

Hardy went on to appear as Bane, the villain of the film The Dark Knight Rises (2012), and as the titular figure in the lauded Mad Max: Fury Road (2015). He also starred in Legend (2015), playing both roles of infamous British mobster twin brothers Ronnie and Reggie Kray.

That year Hardy also co-starred with Leonardo DiCaprio in The Revenant, a harrowing 19th-century drama focusing on two men who become bitter enemies in the wilderness. Directed by Alejandro González Iñárritu, the acclaimed project has earned 12 Academy Award nominations, with Hardy receiving an Oscar nod (his first) in the category of supporting actor.

Hardy has one child, son Louis Thomas Hardy (born on April 8, 2008), with ex-girlfriend Rachel Speed. In 1999, he married Sarah Ward; the couple parted ways in 2004. Hardy blames his drug habit for the split, after which he spent time in rehab to recover. He married English actress Charlotte Riley in 2014 and the couple welcomed their first child together in 2015. 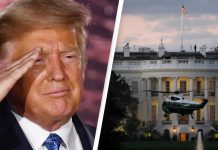