If your idea of a criminal is some short, evil guy with a shifty look in his eyes, this list will make you think again.

Next time a hot guy checks you out, don’t jump to the conclusion that he might be interested in you. It might be just your purse he’s after. Here are 10 of the hottest criminals ever.

Doesn’t he look a bit like the guy from Prison Break? Yet, Jeremy Meeks was just a common thug when he got arrested in California following a police action against street gangs.

He was sentenced to 27 months in jail for possession of illegal firearms and gang activity, but somehow his mugshot was leaked to the press and went viral on the internet.

What happened next will blow your mind. While still behind bars, he signed up with a model agency, and right after his release, he made his debut at the New York Fashion Week in 2017. 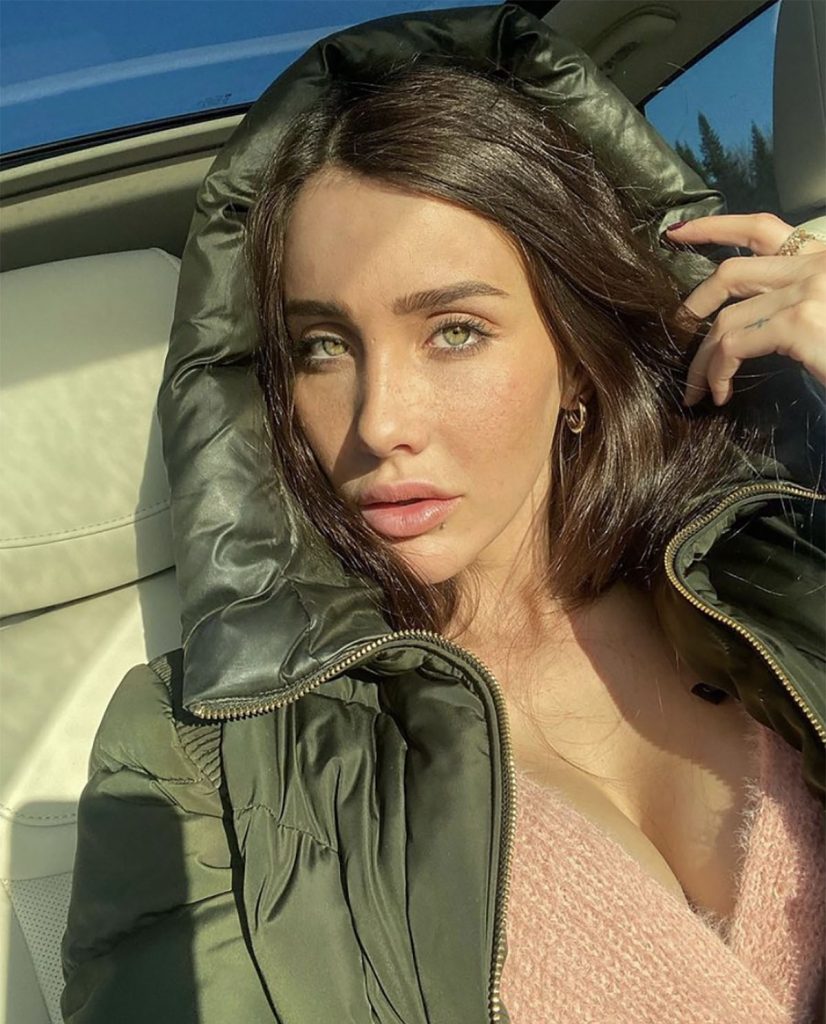 Canadian-born Stéphanie Beaudoin is one of the hottest women to land behind bars. At just 21 years of age, she led a gang of teenagers who specialized in breaking into people’s houses and taking off with anything of value.

She had a good run, as the unit committed dozens of break-ins before the police finally caught up with them. She’ll be much older when she does get out and probably not that hot anymore. 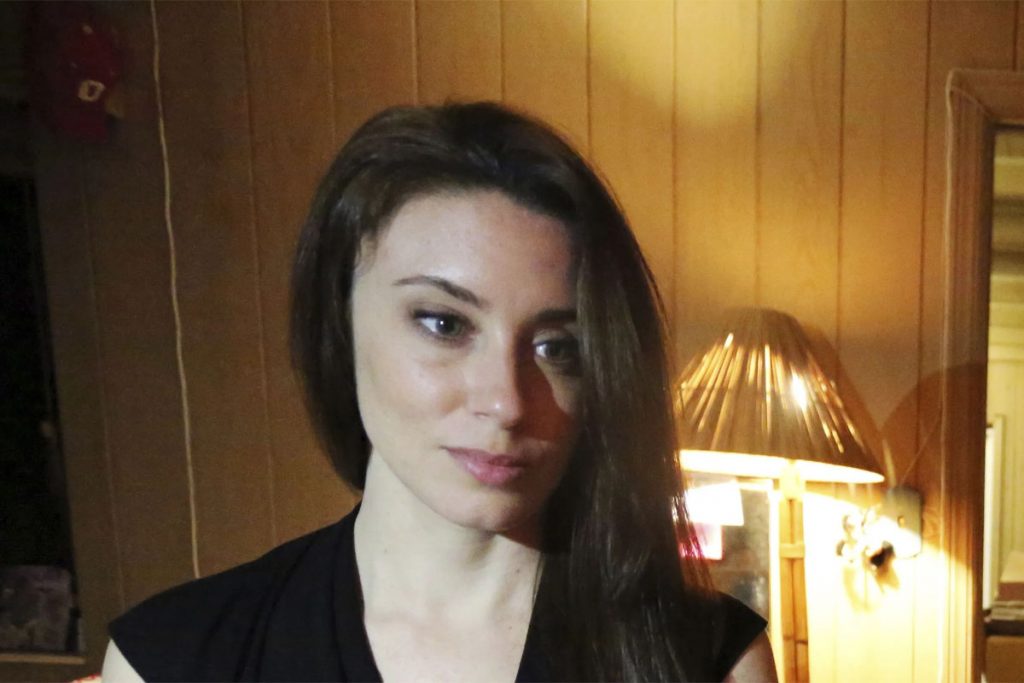 If you remember the Caylee Anthony murder trial that gripped the nation back in 2011, you’ve probably seen Casey on TV.

The sexy young woman was charged with the murder of her two-year-old daughter, but, unbelievably, she was found not guilty.

Since she isn’t a convicted criminal, she shouldn’t be on this list, perhaps, but, on the other hand, many believe she did it as the responsibility of taking care of a child interfered with her social life. 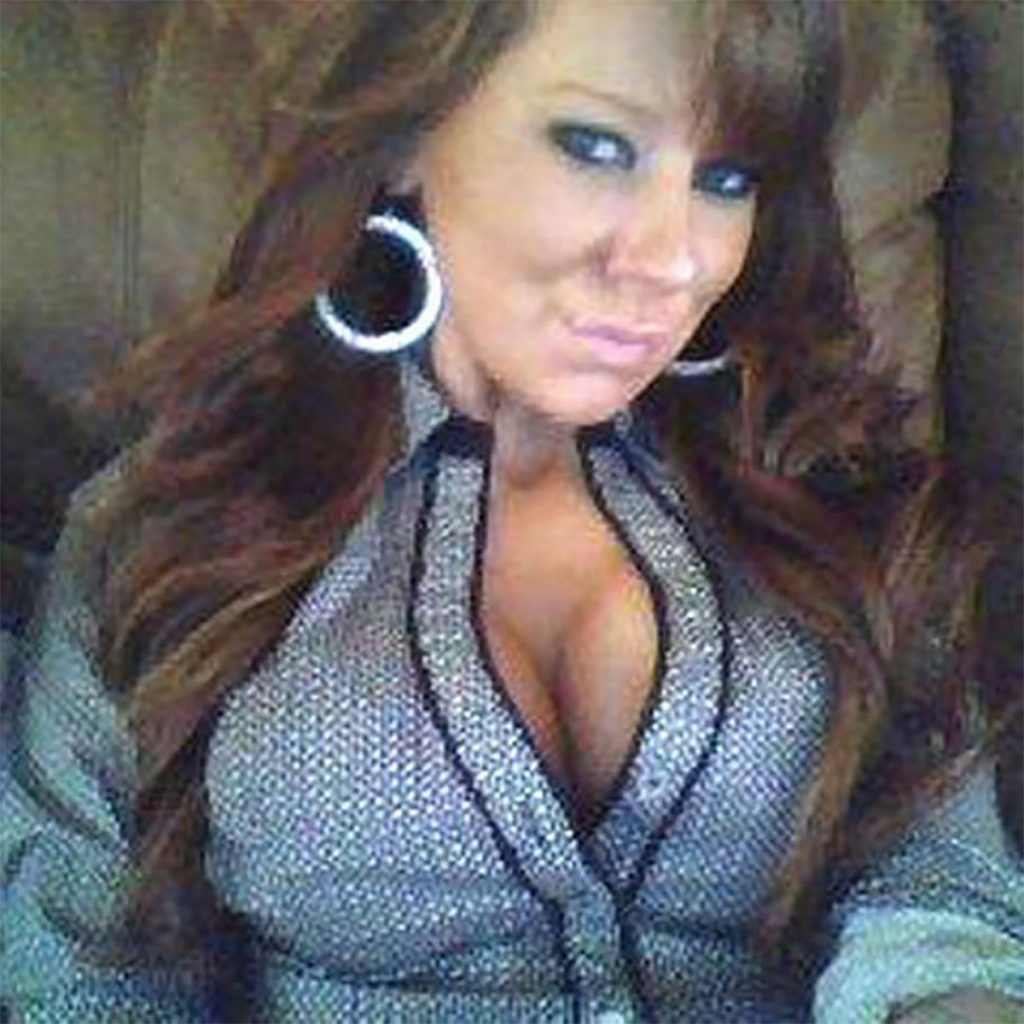 Samantha Kurdilla sure has the looks to be on our list, but she would undoubtedly make it to the Top 10 dumbest criminals ever.

She was arrested in Tijuana for smuggling drugs over the border, and it was a police dog that sniffed the drugs on her.

The police were shocked to discover she bragged openly about her illegal activities. A message to one of her friends said, “smuggling cocaine and heroin in my coochie.” Thank God she did not put that on her Facebook page! 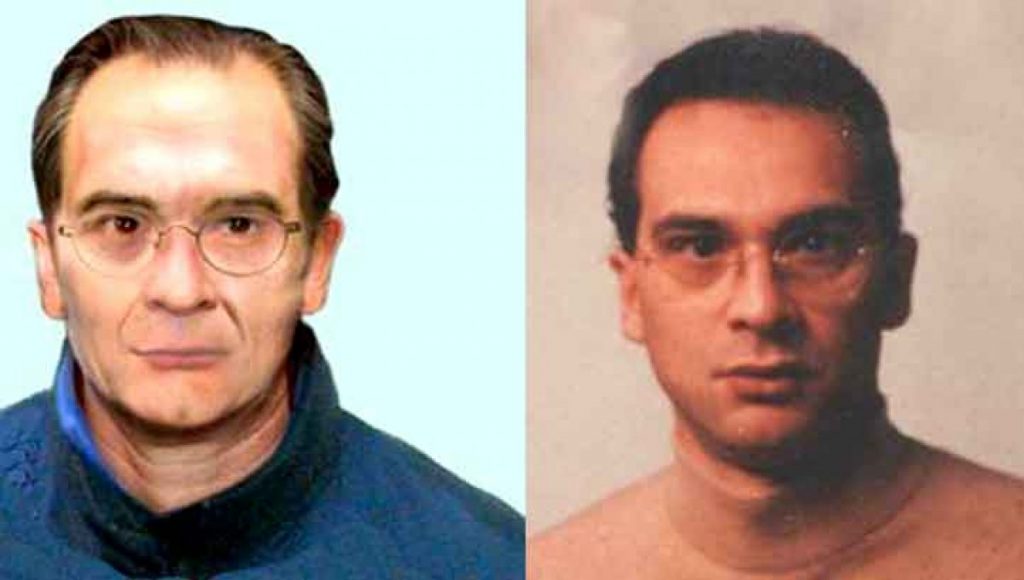 Some call him the Playboy mafioso, but those that know him better refer to him as Diabolik, a nickname taken from a comic book character.

And Matteo must indeed be diabolical since he has managed to rise to the top of the Sicilian Mafia, Cosa Nostra, and evade capture for almost 30 years now.

It is believed Denaro assumed control over the Sicilian mafia following the arrest of legendary boss Bernardo Provenzano in 1993. 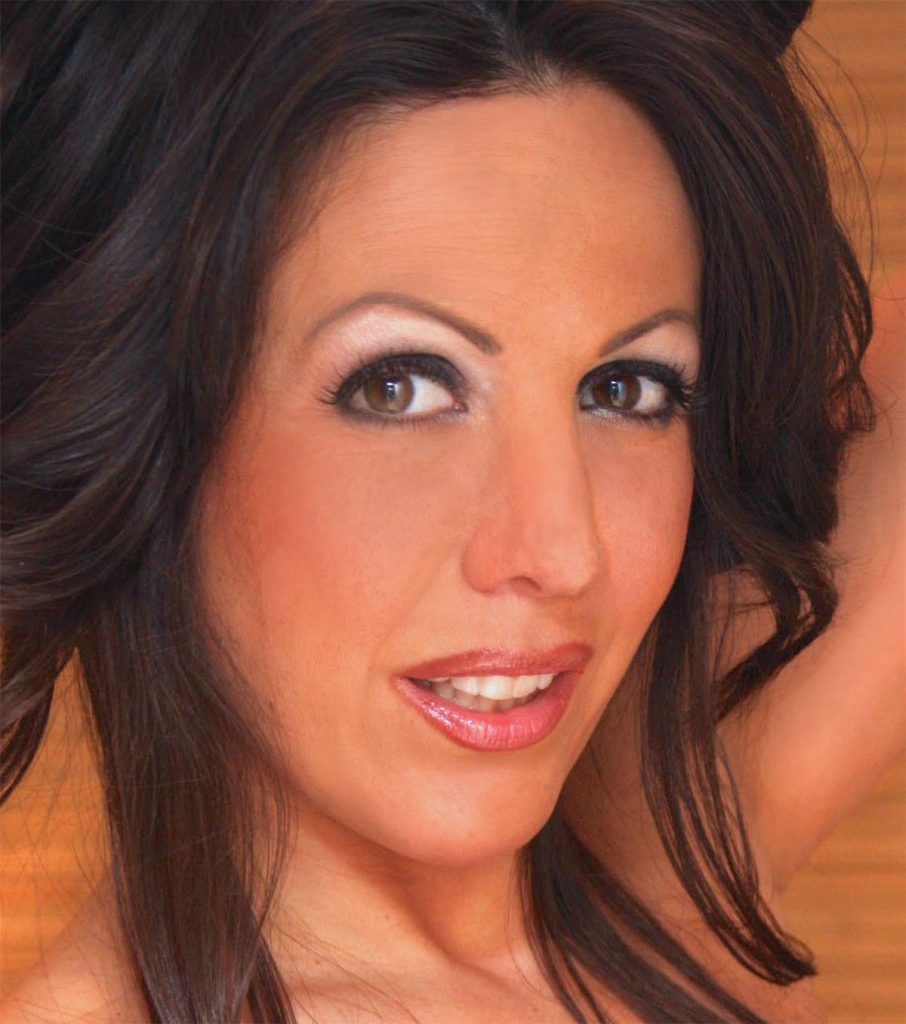 Better known as the Long Island Lolita, Amy Fisher was arrested in 1991 for shooting the wife of her lover, Joey Buttafuoco, with whom she had fallen in love one year earlier when she was just 16.

Pretty Boy Floyd was one of the most famous gangsters of the 20th century, briefly making it to the number one spot on the FBI’s Most Wanted list following John Dillinger’s death.

He specialized in bank robberies and earned his nickname after witnessing him as “a pretty boy with apple cheeks.” He preferred the name of “The Robin Hood of the Cookson Hills.”

Many people did see him as a modern-day Robin Hood since, during the robberies, Floyd routinely burned all the mortgage papers he could find, freeing people from debt, but he could also be a ruthless killer.

In one incident, he killed four FBI agents, but the Bureau took its revenge soon enough. He was shot dead by the FBI in a cornfield in 1934.

Hard to say when this mugshot was taken since Isbister was arrested so many times.

Although she doesn’t have the hollow cheeks of a drug addict and is super sexy, Sara Jean is heavily into drugs. She has been on the police radar since 2010, when she was first arrested for drug possession.

It’s not just us; even the court decided Debra Lafave is hot. Too hot to be sent to prison. Would you believe this woman was a teacher? She got arrested after a sexual encounter with a 14-year old student.

With such a hottie of a teacher, you can bet the teenager was most willing, but it’s still a crime!

Her lawyer argued his client was too pretty to be sent to jail at the sentencing, and the judge had a good look at her and agreed. She got three years of house arrest instead.

Quite sexy, but also quite crazy. Meagan Lindsay was arrested in 2013 for a shoe-stabbing incident.

It might sound funny, but her victim sustained some severe injuries when Meagan viciously stabbed her with a high-heel shoe right in the face. Meagan claimed she was acting in self-defense!

What Happens to Your Body When You Live Without Alcohol for...